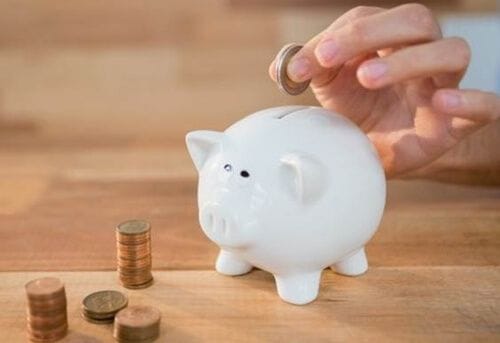 The Canadian Federal government has made some changes to student loans and they are all positive for students! Here is a brief summary of what has happened.

For more information about each of these improvements, please visit the Government of Canada Website. 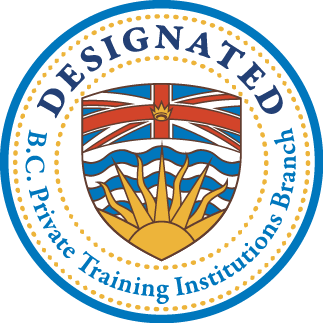 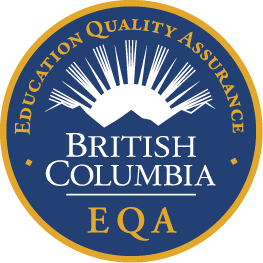 Receive More Information, With No Obligation!